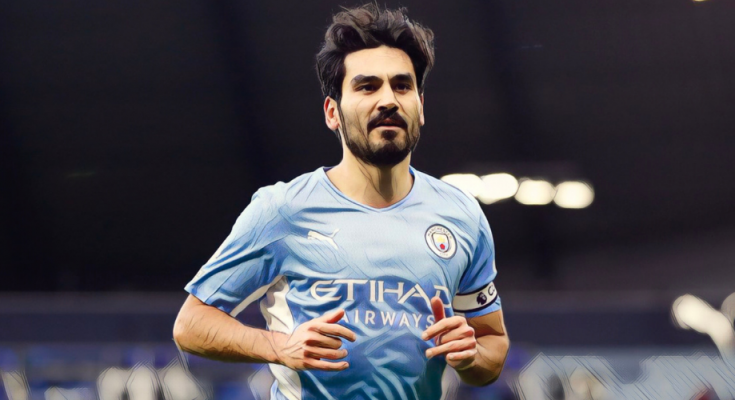 Ilkay Gundogan has been told he is ‘free to find another club’ this summer with the midfielder set to leave Manchester City.

Gundogan will enter the final 12 months of his deal at the end of the season and has been informed he is free to leave the Premier League champions after six seasons at the Etihad.

The Germany international was the first signing of the Pep Guardiola era at the club and has made 252 appearances across all competitions for City, including making 32 starts during the current campaign.

According to the Mail, the 31-year-old has been informed that an extension to his deal is unlikely and he has been granted permission to explore his options with a year remaining on his contract.

Gundogan has seen his role lessen this season after starring during the 2020/21 campaign, in which he scored a career-best 17 goals and was named in the PFA Team of the Year as City were crowned champions.

Real Madrid have previously been credited with an interest in the midfielder, who signed for City in a £21m deal from Borussia Dortmund in 2016. 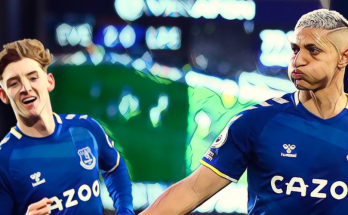 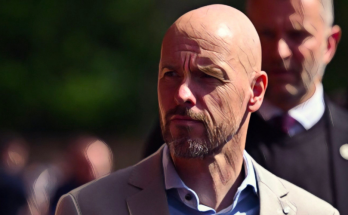