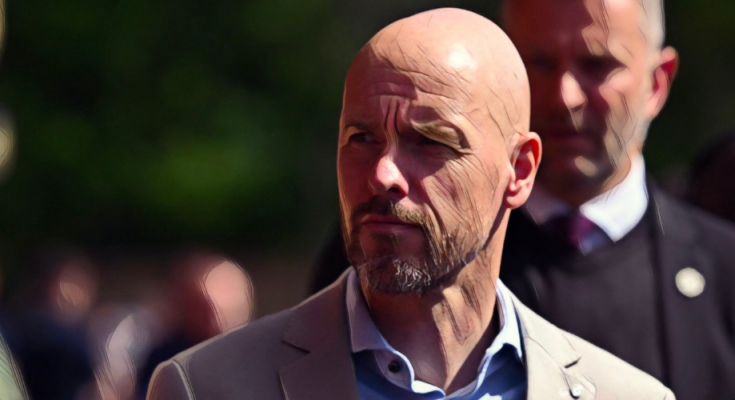 Manchester United are said to be ‘active on multiple deals’ with the Red Devils in negotiations over four potential new signings.

United have endured a frustrating start to the summer transfer window as Premier League rivals secure new additions, but continue to work behind the scenes on multiple transfers as Erik ten Hag begins his rebuild at Old Trafford.

Frenkie de Jong remains the club’s leading target as talks continue with Barcelona, with the midfielder having been identified as Ten Hag’s number one priority this summer.

Fabrizio Romano is reporting that whilst a reunion with the former Ajax star remains the focus for Ten Hag, the Red Devils are working actively on securing other additions.

United are understood to be holding talks with Ajax over deals for defensive duo Jurrien Timber and Lisandro Martinez, though face competition from Arsenal for the latter.

Ten Hag wants to bolster his defence ahead of the new campaign, with the likes of Aaron Wan-Bissaka and Eric Bailly free to leave the club this summer.

United are also interested in Ajax winger Antony, who has impressed across two seasons in the Eredivisie. The 22-year-old scored 12 goals and provided ten assists under Ten Hag last season and is viewed as a player who can improve the club’s creativity and goal threat next season.

United had been linked with a move to sign Darwin Nunez from Benfica, but missed out on the signing of the Uruguayan to Liverpool.

Ten Hag will meet some of his new squad today as the club’s non-internationals reconvene for pre-season training.