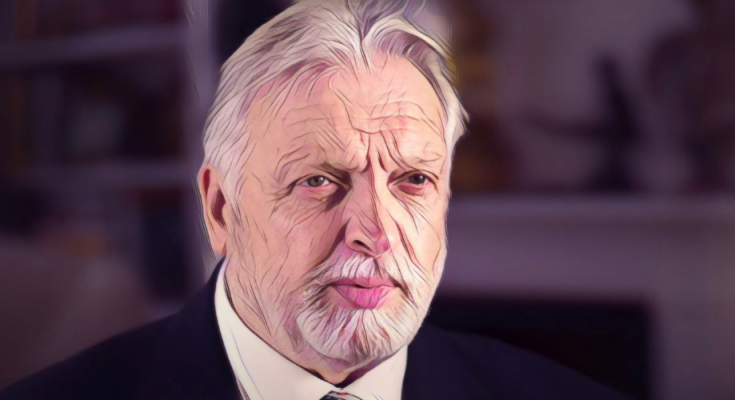 Michael Knighton has confirmed his intention to make a ‘hostile’ bid to buy Manchester United from the ‘inept’ Glazer family.

Knighton is a former director of the club and is putting together a consortium to purchase the Red Devils from the Glazer family, who are coming under increasing pressure once again to sell the club.

The 70-year-old came close to purchasing the club in the late eighties and paraded on the pitch ahead of United’s opening game of the 1989/90 season, before the takeover bid was abandoned as investors withdrew.

More than three decades later Knighton – who served as a director for three years – is gathering funding to make another attempt at taking ownership.

Fans protested against the Glazer family before and during the Red Devils’ defeat to Brighton on Sunday, with the club’s supporters frustrated with the lack of backing handed to new manager Erik ten Hag and the sharp decline of the side across the past decade.

The Glazer family have been hugely unpopular since a heavily-leveraged takeover in 2005, one that has since saddled the club with huge debts and led to the Premier League’s dominant force falling behind divisional rivals.

Knighton has now announced his intention to make a ‘hostile’ takeover attempt as his consortium look to remove the Glazers from power at Old Trafford.

“We are a club in crisis and we all know the reason why,” Knighton told Man Utd The Religion.

“We have an inept and frankly useless ownership who know little about this game of football.

“Everyone knows that we need new ownership of this football club and that is my aim and those are my objectives.

“I am making good progress, continuing to talk to the people, I have got some good pledges and good finance.

“We are now working on the offer document. Remember, it is a hostile bid – that simply means that the club isn’t officially for sale.

“But my intention is to present these owners with a legitimate, potent and commercial offer to say: ‘You have run out of road, it’s time go, because your time is up’.

“And frankly, the fans worldwide have had enough of this regime. The exciting feeling of a new season, which we all have, and that balloon of excitement that is there, it was all burst when we quickly saw the performance against Brighton.

“Quite honestly, we could have played the Lionesses and they would have got a better result.

“The club is in crisis and it will remain in crisis while we have this current ownership. That is the situation.” 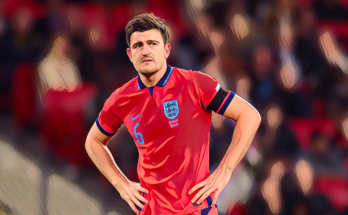 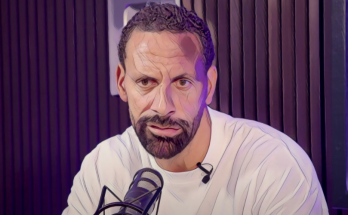 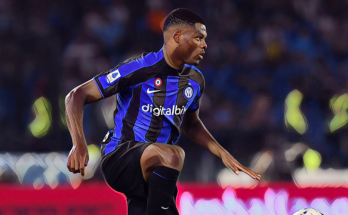