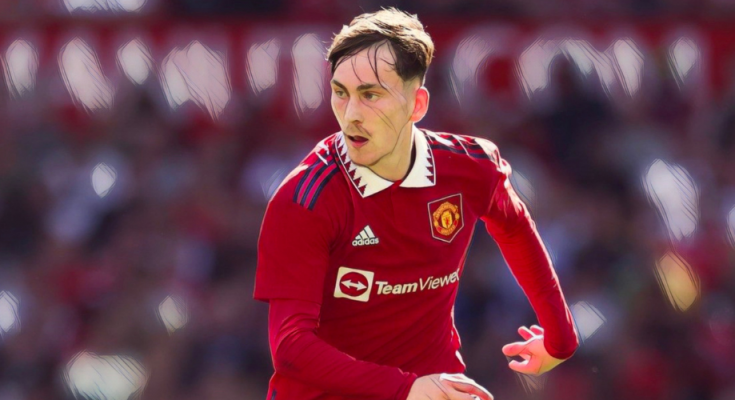 Everton are closing in on the signing of Manchester United midfielder James Garner.

Garner is free to leave Manchester United this summer after failing to work his way into Erik ten Hag’s plans, having returned to the club from an impressive season-long loan spell at Nottingham Forest.

The 21-year-old scored four goals and provided eight assists as Forest won promotion to the Premier League in 2021/22.

Sky Sports are reporting that Garner’s move to Everton is expected to be finalised before Thursday’s transfer deadline, with the fee involved in the region of £15m.

Garner will become the Toffees’ sixth signing of the summer window so far, while Everton are also expected to complete a deal for PSG midfielder Idrissa Gana Gueye.

Fabrizio Romano has revealed that the 32-year-old will undergo a medical on Merseyside on Wednesday, ahead of sealing his return to the club where he made 108 appearances between 2016 and 2019.