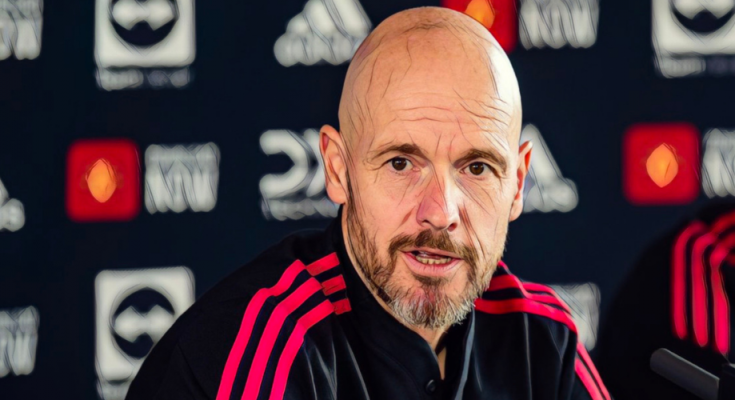 Erik ten Hag has ruled out further signings at Manchester United as the club close in on deals for Antony and Martin Dubravka.

United have confirmed an agreement has been reached with Ajax over the signing of Antony, whose £85m fee will make the Brazil international the second-most expensive player in the club’s history.

The 22-year-old impressed under Ten Hag’s management at Ajax  – where he scored 12 goals in all competitions last season – and will increase the Red Devils options in the final third.

United are also expected to announce the loan signing of Dubravka from Newcastle, who will provide competition and cover for goalkeeper David de Gea.

Speaking ahead of Thursday’s trip to face Leicester, Ten Hag said he expects that to be the final business of the summer transfer window.

“Antony? First we have to sign him! There is an agreement between the two clubs, but the paperwork is not done, so I cannot go to deep into it, ” Ten Hag said at his pre-match press conference.

“Will that be the end of the signings? I think so, [that] for this window, it will be the end. But when there is great opportunity, you have to be always alert as a top club.”

Ten Hag confirmed that Aaron Wan-Bissaka will remain at Old Trafford, despite approaches from West Ham and Crystal Palace. Wan-Bissaka has featured for just four minutes in the Premier League so far this season, but will not be allowed to leave during the current window.

“Aaron is in and we will keep [him], he will stay in. So this squad will go from September until the minimum, January. We will play with this squad [for] the season.”