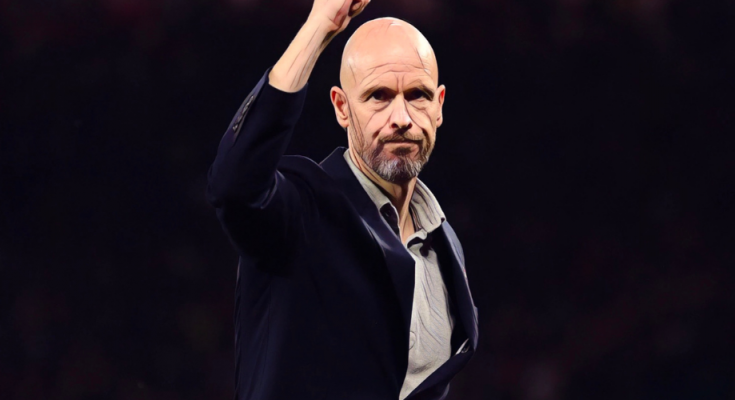 After beginning the campaign in disastrous fashion with successive defeats, the Red Devils have responded with consecutive wins over Liverpool and Southampton to climb to 11th in the Premier League table.

Ten Hag’s team travel to face winless Leicester on Thursday evening and the Dutchman has discussed his desire for the club to maintain their winning momentum.

“I see it as a start. I think we have a good base, this is the minimum we have to bring,” Ten Hag told his pre-match press conference.

“I was happy to see the turn and we have to keep that, to keep the spirit, to keep this winning mentality because you need it if you want a successful season in this squad.”

Ten Hag also provided an update on the fitness of his squad and confirmed Victor Lindelof has returned to training. However, Anthony Martial remains sidelined with an Achilles problem.

“Victor Lindelof is training with the team, we will see today how far he is but just one session he was in,” Ten Hag added. “He was two-three weeks out. Martial is not available.”