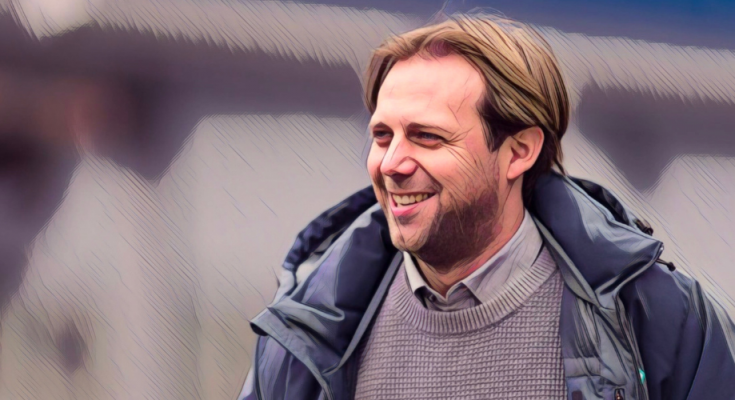 Chelsea will continue talks with Bayer Leverkusen’s Tim Steidten as the club look to appoint a new sporting director.

The west Londoners are continuing discussions over an internal restructure of the club’s hierarchy with the appointment of a sporting director the lead focus for owner Todd Boehly.

Chelsea held talks with Red Bull Salzburg’s Christoph Freund earlier this month, though the 45-year-old turned down the role and confirmed he will remain with the Austrian champions.

The Blues had also expressed interest in former Liverpool sporting director Michael Edwards – who has also been linked with Manchester United – but he is keen for a break from the game after leaving Anfield at the end of last season.

According to The Guardian, Steidten is now the club’s chief candidate for the position. The German has impressed with his recruitment and data-led approach at Leverkusen, both of which are attractive qualities to both Graham Potter and Chelsea’s new owners.

He agreed the deal to take Callum Hudson-Odoi from Chelsea on loan this season and is understood to have won admirers in west London for his work with the Bundesliga side.

The search for a new sporting director continues to mass changes at Chelsea this summer. Chelsea’s long-serving head physio, Thierry Laurent, was informed this week that his services are no longer required and follows club doctor,  Paco Biosca, in leaving the club.