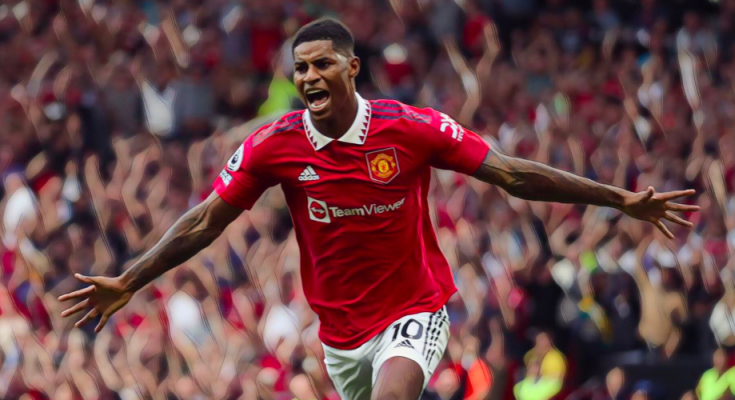 Manchester United are set to receive an injury boost with Marcus Rashford expected to be fit for this weekend’s Manchester derby.

Rashford has been recovering from a hamstring issue he suffered during the 3-1 win over Arsenal earlier this month and missed the club’s clashes with Real Sociedad and FC Sheriff in the Europa League.

The 24-year-old has shown signs of his best form in recent weeks and has three goals and two assists from six Premier League appearances so far this season.

The Sun are reporting that Rashford is winning his race to feature this weekend, as United take on champions Manchester City at the Etihad.

Harry Maguire is set to miss the clash however, after picking up a thigh injury while on international duty with England this week. The Sun have also revealed that the centre-back is expected to miss two weeks of action, though Maguire has not started a Premier League fixture since August after losing his place in Erik ten Hag’s team.

Lisandro Martinez and Raphael Varane are set to continue their partnership at centre-back, while Tyrell Malacia will hope to retain his place at left-back despite an encouraging performance from Luke Shaw for England this week.