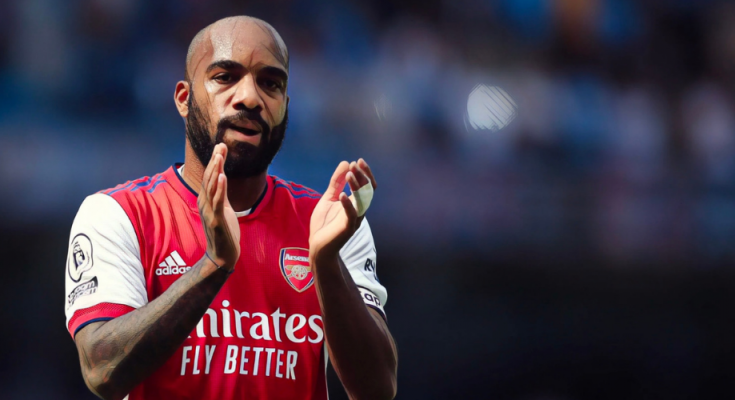 Arsenal are considering offering Alexandre Lacazette a new deal with the forward’s current contract set to expire at the end of the season.

Lacazette is set to become a free agent this summer and is attracting interest from Europe, though Arsenal are now considering handing the 30-year-old a one-year extension at the Emirates.

Lacazette has scored just four league goals in 23 appearances this season, but has been a positive influence on an inexperienced dressing room and was handed the captaincy following Pierre-Emerick Aubameyang’s exile from the squad and departure to Barcelona.

Mikel Arteta has insisted a decision on Lacazette’s future will be made at the end of the season and Arsenal are interested in signing two new forwards this summer. However, L’Equipe, as per the Mail, are reporting that a new deal for the Frenchman is under consideration.

Lacazette scored a hat-trick in a behind-closed-doors friendly with Brentford this week and has four assists in his past seven Premier League appearances.

Barcelona and former side Lyon are understood to be monitoring his situation ahead of a free transfer move, with Arsenal facing the prospect of losing both Lacazette and Eddie Nketiah at the end of the season with both forwards out of contract.