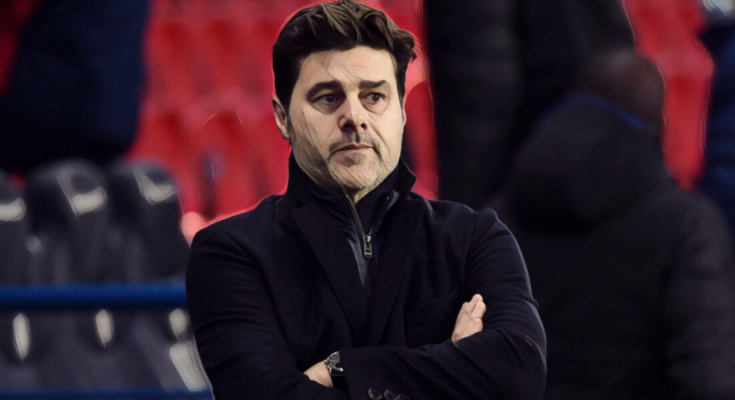 Mauricio Pochettino admits he is keen to return to the Premier League, but says he is open to the prospect of taking an international job.

Pochettino has been out of work since leaving Paris Saint-Germain last summer and has been continually linked with a return to English football since leaving Tottenham in 2019.

The 50-year-old spent five-and-a-half seasons in north London and led Spurs to runners-up finishes in both the Premier League and Champions League during his tenure.

Pochettino – who revealed he is still living in London – admits he misses the Premier League and says he is open to a return to ‘the best league in the world’.

“I miss the Premier League,” he told talkSPORT. “Why not [return], we are open! I am really open. I love England and I am living between London and Barcelona, but more in London.

“My house, my home… I love to be in England. The Premier League is the best league in the world. It’s so competitive.”

Pochettino said he would also now be open to proposals from international sides, despite admitting his fondness for the adrenaline of working with his squad on a ‘day-by-day’ basis.

“It wasn’t under my consideration to go [into international management] but now, yes I am open. Why not?” he told Sky Sports.

“Yes, of course we are still young, full of energy, and day-by-day I like the adrenaline to train, to be involved. Maybe the national team is a different job, but why not.

“If it’s not the next job, then maybe in the future. It’s not specific that all I want is Argentina. If another country, why not? For sure, that would be good also.”