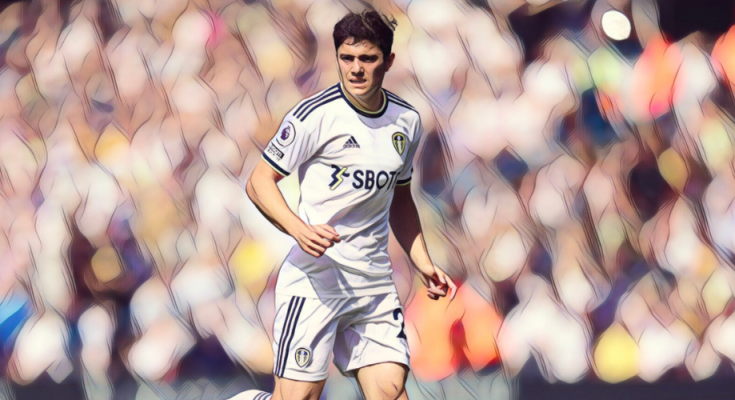 Antonio Conte wants to add another attacking option to his squad before the window’s closure and is interested in a deal to sign the Wales international.

James signed for Leeds in a £25m deal from Manchester United last summer and scored four goals in 35 appearances during his debut season at Elland Road.

The 24-year-old is understood to be happy at Leeds, but interest from Spurs and the prospect of Champions League football could prove persuasive.

Fabrizio Romano is reporting Spurs have opened talks over a loan deal with an option to buy, but face competition from rival clubs from James.

Tottenham are back in negotiations with Leeds for Daniel James. Been told talks are ongoing on loan deal with buy option — but there are also other clubs…🚨⚪️ #THFC

Up to the player, as he’s happy @ Leeds and has to decide.

No movements around Ziyech or Carrasco as of now. pic.twitter.com/IPVf4evGCJ

Should James depart, Leeds will pursue deals for either Wolves’ forward Hwang Hee-Chan – who worked with Jesse Marsch at Red Bull Salzburg and RB Leipzig – or PSV winger Cody Gakpo.

The latter was named as Dutch Footballer of the Year after scoring 21 goals last season and was linked with Manchester United earlier in the window. Southampton are also interested in a deal to sign the nine-cap Netherlands international.